From amateur class to an Olympic team 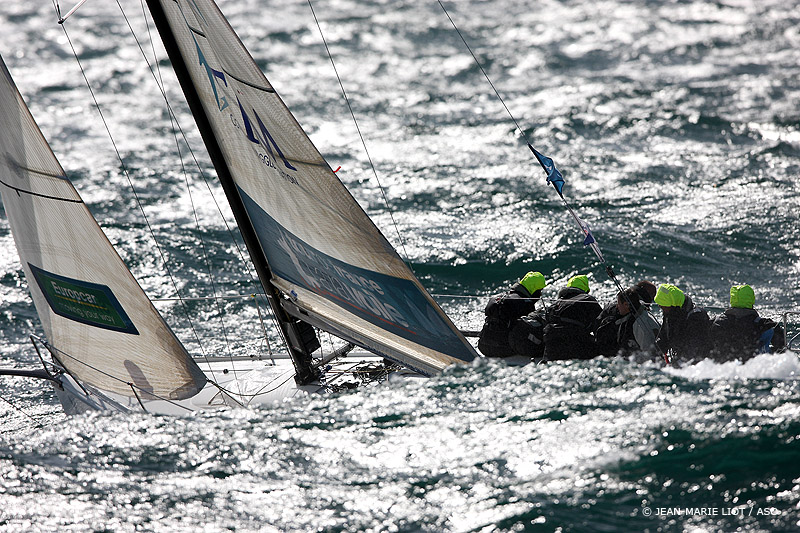 The manager’s ambitions for the team were high and the way was clearly mapped out in terms of content, but the team did not seem to be engaged or committed.

After discussions with team members and a first meeting, a clear picture of the team’s challenge emerged. The ambition was clear in terms of content, but team members did not commit. Experienced team members kept their distance and focused mainly on the short term. A few veterans disrupted the conversation about ambitions, in order to leave everything as it was. Meanwhile, new team members slowly lost the energy to collectively create something new. In a number of meetings with the team – where we deployed serious gaming and training actors, among other things – we worked on restoring trust, boundaries and commitment. We gave the manager insight into how she can make the team more committed by giving more direction as a manager and limiting undesirable behavior. Our intervention helped the team to create a clear multi-year plan with full team commitment. 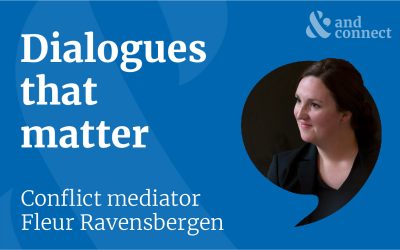 “I talk to people that kill, bomb, fight and sometimes torture. I persuade them to give up the violence”. Armed conflict mediator Fleur Ravensbergen about the key elements in constructive dialogue.

Armed conflict mediator Fleur Ravensbergen understands the power of dialogue. For over a decade she has negotiated with armed forces, warlords and governments towards peace. Through dialogue she was able to reconcile historically deeply rooted armed conflicts. We have... 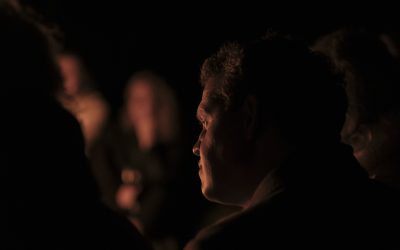 Running an organization in these times is complex. How do keep track of the well-being and challenges of your managers? How do you keep that connection good? And at the same time: how do you guide them as a team leader, but also as an individual? Secure base... 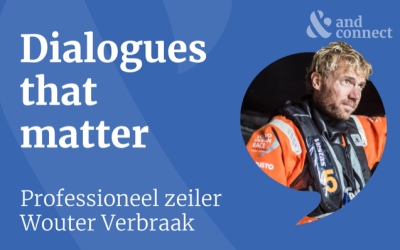 Dialogues that matter with Wouter Verbraak:”my passion is quickly building teams that are capable of high performance in sailing”

Ready to perform better? Give us a call!