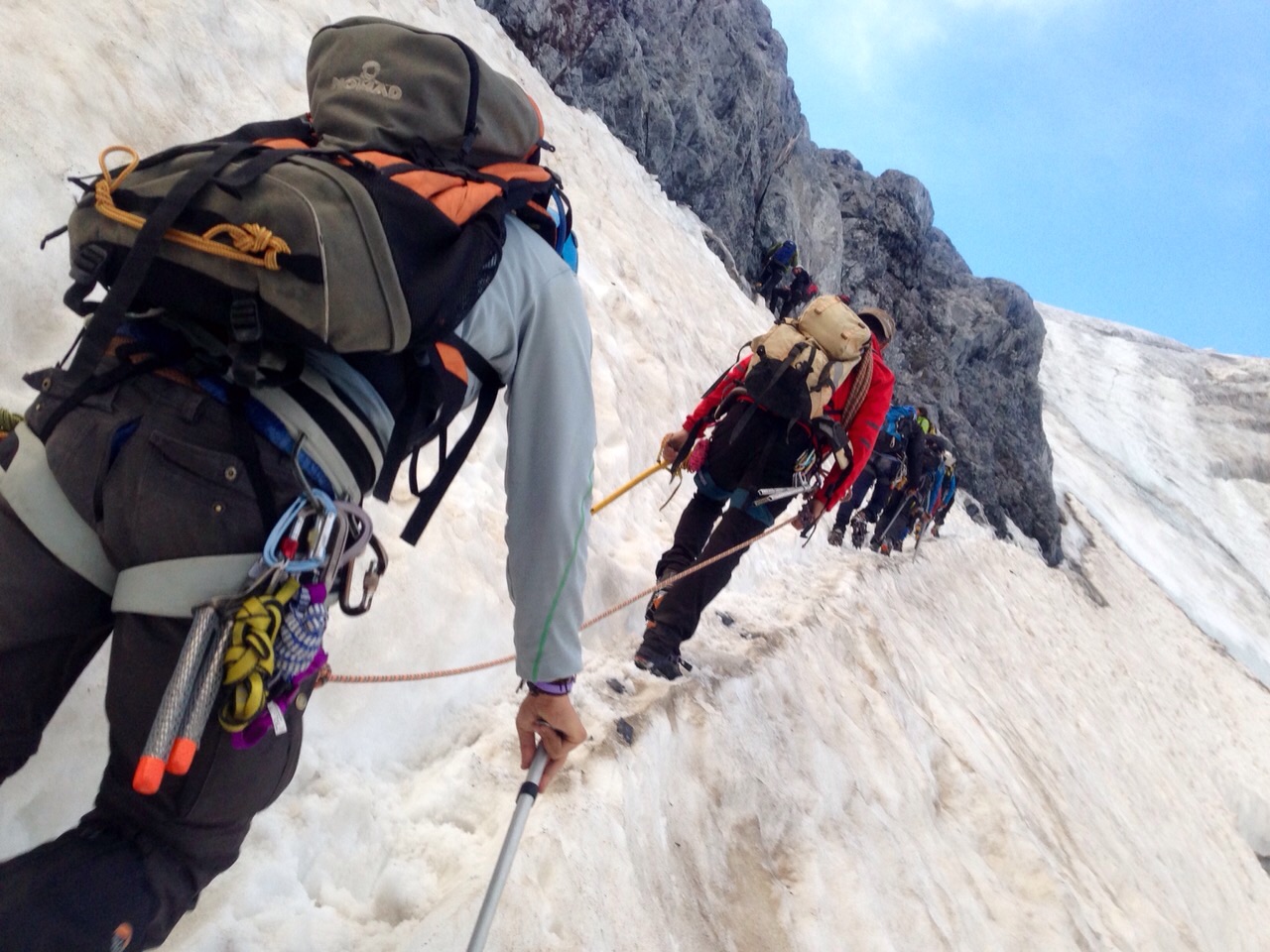 The team we met was performing well, with turnover increasing. But it also seemed a bit stuck. The manager saw the potential: “How do we move on to real performance where everyone is committed and where everyone also feels that something special is happening?”

During the introductory meetings with the team it became clear; the performance of the team depends on individual talents and experience much less on real cooperation. Team members keep their cards close to their chest and are reluctant to cooperate. Matters that go wrong are not discussed openly with the team, which limits the ability to learn. The problem was though, everyone felt comfortable in this situation.

We organized two intensive discussions with the team at a beautiful outdoor location in the south of the Netherlands. These conversations gave more mutual understanding, openness and trust. The team itself was amazed with the renewed energy it gave them. The work and the future of the team were discussed with renewed energy and commitment. In the end, under our guidance, the team set up some strong shared goals. 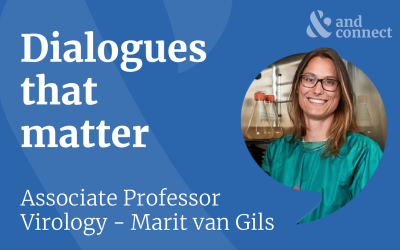 We were one of the first to discover the antibodies against Corona in 49 days, something that normally takes year to achieve!

https://open.spotify.com/episode/5wdj4Galziive7ZNrfsFSJ?si=DDW4fnacS3unbR_N0lvu5g When the Corona pandemic struck, associate professor and top HIV researcher Marit van Gils and her team felt they needed to contribute. They dropped all their HIV research they were... https://open.spotify.com/episode/0MbTT8rF4dE0F3AcbtAjmY?si=ef72f6cc9c544df3 In 2009 Ex pro-cyclist Maarten Tjallingii was drafted by his team to participate in the GIRO d’italia. This meant he had to give up his long dreamed place in the Tour the France of that year.... 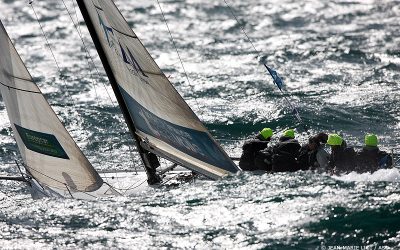 From amateur class to an Olympic team

The manager's ambitions for the team were high and the way was clearly mapped out in terms of content, but the team did not seem to be engaged or committed. Connecting the team, challenging leadership and limiting undesirable behavior After discussions with team...

Ready to perform better? Give us a call!